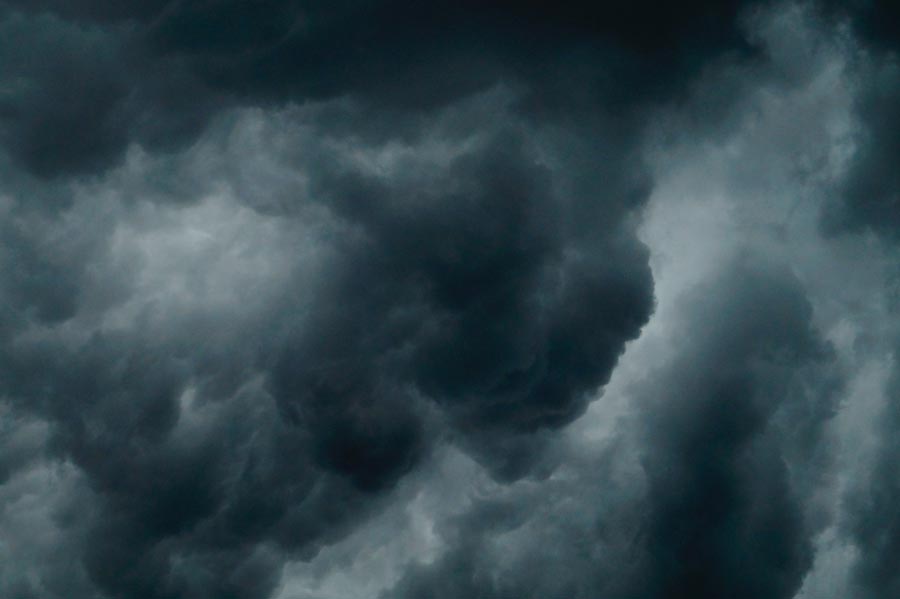 People often laugh about the fact that old adages are often contradictory. For example, we say, “Haste makes waste.” And yet we also say that “A stitch in time saves nine.” Life is paradoxical, and our old adages reflect that. There are paradoxes in spiritual teachings, as well. Take an example from Christianity. Jesus taught us to turn the other cheek, and yet he is reported to have forcibly driven the money changers out from the temple; he even physically overturned their tables. How can that be?

Reality is complex, and different approaches are required in different situations. Let’s take the use of force. Jesus preached that we should turn the other cheek, because he wanted us to develop the inner strength to transcend our egos: to avoid egoic anger, which is meant to puff ourselves up at the expense of others, and to stop the endless cycle of violence, which hurts us all. Then why did he use force to stop the money changers? Because he felt guided to stop a behavior that he considered destructive to us all. The money changers were exploiting the vulnerability of the devout, who needed the coins for worship, and they were sullying the sacredness of the temple, which served the community. Jesus used the amount of force necessary to intervene in a behavior that was unconscious, self-serving and destructive. He did not use force in service to his ego. He was not trying to hurt the moneychangers. He wasn’t trying to make himself look powerful at the expense of others. He was not trying to impress either himself or others. He was doing what it took to stop a group of people from hurting others, which hurts us all, because we are all one.

We need to learn to differentiate between anger, force and ego. When I am in my ego, my anger is directed against you instead of against the destructive behavior. It’s really disguised ego. I am using my anger to hurt you, because you have hurt me; or I am using my anger to make myself feel powerful, because I really feel weak. This anger is destructive. If I am not motivated by ego, I will intervene because I see you hurting yourself or others, and I am obliged to use the force necessary to stop the behavior. In addition, I am attempting to awaken your consciousness to the fact that you are being destructive. The force of my response is actually a spiritual act, because it is guided by The Source, it is for your benefit and it is required by the degree of your resistance.

How do we know when we are using force or anger in service to the ego? There are some obvious signs that our egos are involved: we get an adrenalin rush out of being angry; we feel morally superior; we are trying to shame the other; we are deflecting from our guilt or failures; we are trying to dominate for our own benefit, either material or emotional. Our motives are also suspect if we smugly point out someone’s weaknesses or mistakes, if we gossip about them to others or if we exhaust ourselves with the drama.

When is our anger not associated with our ego? When it is a message from our psyches to our inner selves that something is wrong and that it is time to stop a behavior that is destructive or self-destructive. We experience anger so that we become aware that some negative behavior needs to be addressed. (This anger can be at ourselves or others.) We then use the force necessary to address that behavior, if we can. What are signs that we are using anger correctly? When it motivates us to speak or act for the highest good; when we feel our love for the person, even while addressing his/her behavior; when we feel relaxed and clear while intervening; when there is nothing personal in our attitude; when we are not protecting or puffing up ourselves; when we carry no residue of anger after we’ve expressed ourselves. Sometimes we discover that our intervention has no impact, and we have to take more forceful action. This would be true in cases where, for example, a person is molesting a child or a social injustice is occurring, and there is something we can do to stop the behavior, even if it’s just making a protest. And sometimes we realize that we can do nothing to support the person and help them change, and we let it go.

If we are to intervene forcefully, we need to be exceedingly self-honest about the true motive behind our interventions. If we sincerely look within, our motives are usually not that hard to discern, although sometimes we need the support of a neutral person to see ourselves clearly. But if we want to use anger and force in service to our egos, because we want to hurt others or puff ourselves up, we’ll never become transparent to ourselves, we’ll never become honest about our motives and we’ll never intervene with ourselves. We’ll just rant and rave, seethe and resent, be destructive and hurtful, and we’ll pat ourselves on the back for doing so, even though we’re destroying ourselves and others in the process.

One final point: If we take spiritual teachings and treat them as though they were one-dimensional truths, that means we don’t wish to understand the paradoxical nature of reality. We prefer to take the teaching out of context and use them to puff ourselves up or justify ourselves and our opinions. To study the nature of reality, we need to understand that what is valid in spiritual teaching is the energy and intention behind the teaching. To understand the energy and intention behind the teaching requires deep understanding and the willingness to be challenged. Without self-awareness, we can take even the greatest teaching and turn it into food for the ego instead of the soul.