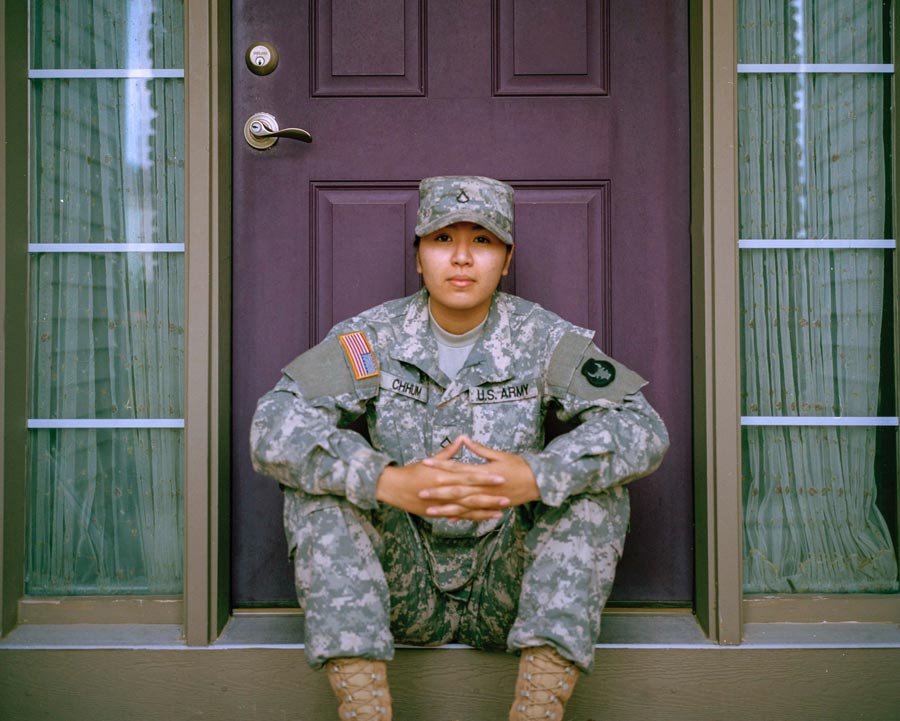 Women and the unintended benefits of war

Recently several articles have appeared in the press describing the emergence of an increasingly gender-integrated U.S. military and the reality of substantial de facto participation of women in combat roles in Iraq and Afghanistan. Although the War in Iraq was a wrong-headed effort with hideous consequences for many, it has been the vehicle for progress along gender lines. This is not the first time in our history that progress has been the unintended consequence of war or war-related activities.

The U.S. Women’s suffrage movement was linked to the Civil War. Women abolitionists were marginalized at the World Anti-Slavery Convention held in London in 1840. Outraged by their exclusion from leadership and forced to sit in separate galleries, many vocal abolitionist women decided to hold their own convention to discuss the social, civil and religious rights of women. Out of this came the movement that ultimately led to many of our women’s rights, including the right to vote. Similarly in the early 1960s, women were consistently marginalized from the leadership of the anti-Vietnam War movement, and out of that frustration, many of us (and I was among them) started feeding the nascent women’s movement that had itself been inspired by the civil rights movement and fueled by women who had found more independence as a result of men’s absence during World War Two. Another unintended result of World War Two was that blacks were dramatically emboldened to confront the racism at home after having fought it abroad.

War is predominantly an infantile way of resolving human conflict, and I am often pained by our collective inability to work together cooperatively. Yet how many times have I been amazed by the positive outcomes that come from war and other events that feel bad at the moment and are often painful and costly. Our current recession, for example, has brought millions of people into poverty and many of them into despair. Certainly large numbers of people have panicked over the loss of wealth and income or even just the prospect of that loss.

And yet there have been many unintended benefits. For some, there has been the forced rethinking of life strategies: young people going into public service or teaching instead of pursuing careers in finance; isolated folks coming together, living together and working out difference. Many have been reminded that there are values beyond the monetary; and some of us have even admitted that more wealth did not necessarily create less stress or more happiness. And there have been other kinds of unintended benefits, such as the bankruptcy of the auto industry leading to more energy efficient cars and the refocus onto a more environmentally conscious economy.

It is hard to release our agendas and allow the universe to evolve the way it does. I often feel anguished by the destructive and self-destructive behaviors of people, and sometimes I am extremely frustrated by being blocked from getting something I want, and yet I often find in the end that there are unintended consequences for the good. When all of us can remember that out of “bad” things, “good” things can also come, we can become more peaceful and more in alignment with the process of living. I suppose that, while there is much that is painful about the order the universe, there is much that I do not grasp and cannot predict. Perhaps it is just as well that I am not in charge.