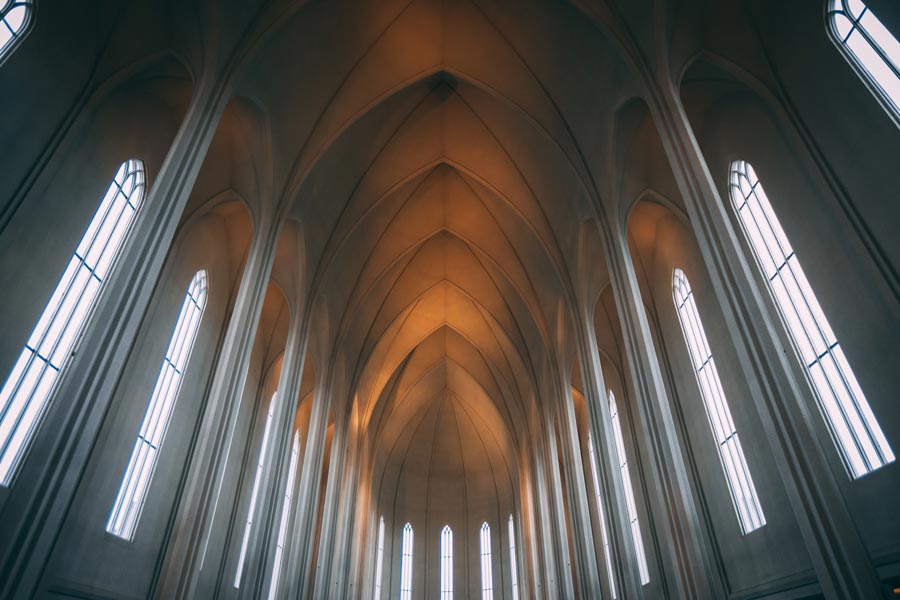 Recently President Obama drew the ire of many by pointing to the terrible deeds done in the name of Christ. He was applauded by others. To me, it all seemed rather lame.

Isn't it obvious that we, humanity, have traditionally and habitually cloaked egotistic behavior behind the mantle of religion or spirituality? So should it be a cause for celebration that a president pointed to the Spanish Inquisition and Jim Crow as evidence? And, on the other hand, isn't it astonishing that the president would be attacked for saying the plain truth, especially when it refers to events mostly in the distant past?

Instead of connecting us to ourselves in deep ways, much of our spirituality shames us for being human and often compels us to lie to ourselves about our true nature. That is not connection.

Oh, yes, I'm glad Obama said what he did. But do we have to look back to slavery and the Crusades to see the evil masquerading behind religion? Isn't "God" used to rationalize everything - from the oppression of women, to the beating of children, to the persecution of gays, to the grabbing of the resources of those who have or had no defense? And isn't it going on today?

In reality, Obama's remarks touched only the tip of the iceberg. We, humanity, have agendas, and we use spirituality and religion to justify them. We also use religion and spirituality to puff ourselves up - to make ourselves look more "spiritual" than others, more devout, or even more sinful - which in itself is a way of pointing out how truly religious and, therefore, superior we are.

I am a spiritual teacher, and I am appalled at how the ego hijacks spirituality. And before explaining that thought, let me suggest that the purpose of spirituality is to help us feel deeply connected to ourselves, one another and the Divine. And much of spirituality fails on one or even all of those counts.

Instead of connecting us to ourselves in deep ways, much of our spirituality shames us for being human and often compels us to lie to ourselves about our true nature. That is not connection. Instead of connecting us to one another, many belief systems claim specialness, if not downright superiority, which emphasizes the differences among us. That is not connection. And instead of connecting us to the Divine, much of our religiosity emphasizes the distinction between humanity and God - with God being perfect and imperfect humanity always striving to become worthy of some mythical father god who will reward us. Or in the New Age systems, God is perfect, and so are WE, which is equally absurd, and that separates us from common sense. Or we use spirituality to escape reality and separate from humanity to join the special ones above.

And what does this have to do with ego? Everything. Ego is based on separateness - not Oneness. Ego actually has an important function. It is the awareness of individual existence, and we need that. We need an inner voice to tell us when we're cold, or hungry or when it's time to look for a job. But when we are dominated by ego, when ego is separate from the Oneness, we see and act only our separateness, and that's not reality.

Since egos are associated with survival, it's natural that our personalities and worldview develop around the survival strategies that our egos create, and the essence of each strategy is to have some kind of edge. We feel driven to prove something about ourselves in order to get the world to take care of us, and we do - whether that strategy is to make ourselves look better, smarter, more needy, more loved by God, stronger, whatever.

Being dominated by the ego has led to terrible things on this planet. We can justify our exploitation of others - including the earth - and we can ignore others' pain. Ego has allowed us to engage in slavery, abuse, cruelty and our ordinary self-centered world view, which is leading us to self-destruction as we ravage even the planet on which our survival depends. And ego is not the private stock of one religion. Wherever there are humans, we see ego.

Religion and spirituality should counter the domination of the ego, but generally speaking, it doesn't. Looking at traditional religions, adherents glorify their holy books that were written ages ago and which proclaim their own prophets as the "ones" - whether that looks like Muslims claiming that Mohammed is the last prophet or Christians claiming that only through embracing Jesus will we find God. Not only is this obviously self-serving, egotistic and separating from others; it deafens us to God, the living God, communicating with us now, communicating to us all, communicating to us urgently about how our behaviors are destroying our bodies and very souls.

And this hijacking of spirituality is not restricted to traditional religions. New Age and New Thought people are also stuck in ego, thinking they are God, that THEY can create reality, as though they were distinct individuals on the earth whose egotistic agendas should be obeyed by a universe they should have the right to control.

If God were here - and God IS here - what do you think God would think or say about spirituality that makes us look better than others, that is based on separation from others or that gives us the illusion that we can run the earth with our minds? How would God feel about Muslims justifying controlling their women or Christians raping Muslim women in Bosnia, all under the cloak of religion?

Let's commit to making a big change. Let us feel our connection to one another, ourselves and the Divine. Let us get "God" off some pedestal, where God is separate and above us giving out rewards and punishments. Let us feel the Divine in us and ourselves in the Divine. Let us stop using God for our personal and political agendas. Rather let us invite our spirituality to imbue us with wisdom, self-honesty and the willingness to call things what they are, so that we can face reality, face our problems and maybe even solve some of them. And let us use our spirituality for its true purpose - to feel our connection to all and to learn to live with reality with more grace.