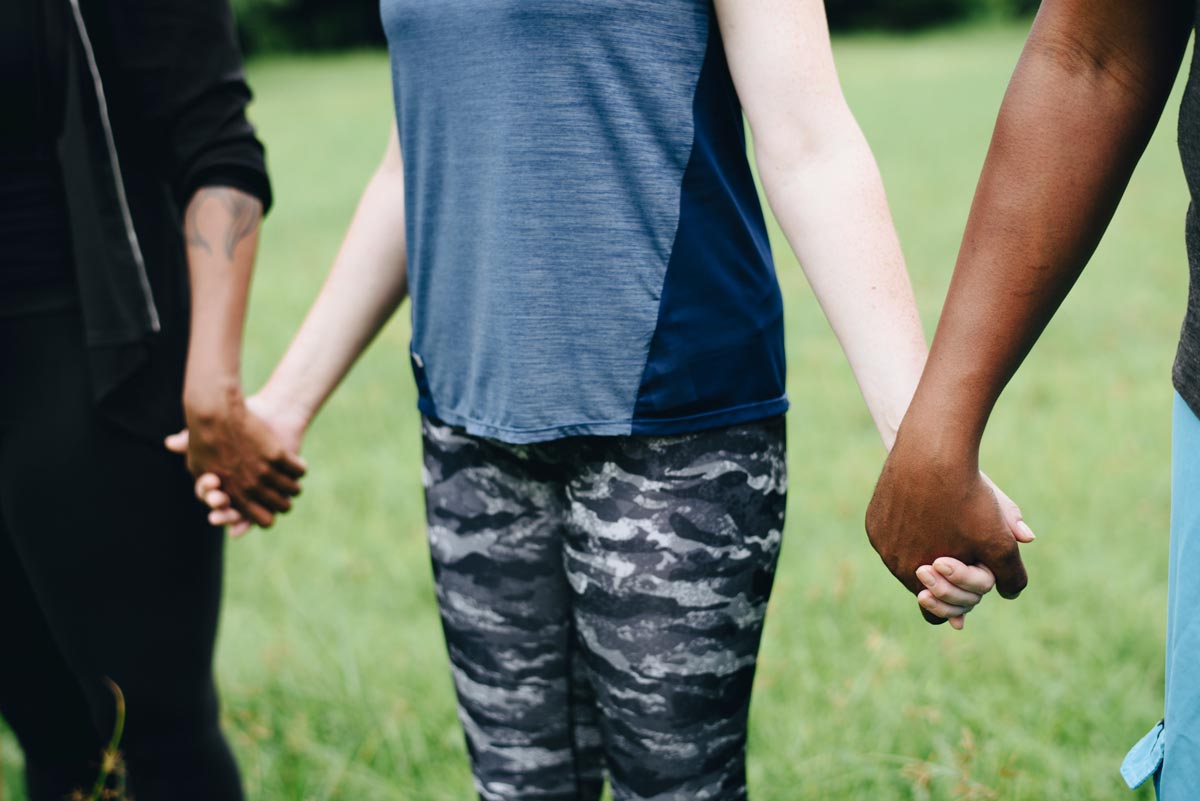 Who Is the Enemy and How Can We Feel Safe When It Includes Us?

You probably think I'm talking about terrorists or jihadists. Well, I am and I'm not. Because what I'm talking about is the cataclysmic clash between people who believe in oneness, love and connection and those who believe in violence, domination and prejudice. Or to be even clearer, it's the battle within us -- between the aspects of us that are fearful, defensive and violent and the aspects of us that still stand for coming together to solve our collective problems and heal our collective pain. And that battle is ripping apart our world, and sometimes it rips us apart too.

Of course, there's the obvious: The jihadists who are attacking Muslims and non-Muslims alike trying to impose their version of the world order. And then there's the Buddhists attacking Muslims in Myanmar. And the Hindu nationalists attacking Muslims and vice versa in India and Pakistan. And then there's the Christians right here in the U.S., who believe they have a right to impose their version of reality on the rest of us, depriving women and gays of rights that are legal under our constitutional democracy. And make no mistake about it, depriving women of abortion rights kills, as desperate women seek abortion any way they can. And then there's our own racism, the disproportionate use of force against Blacks and minorities, and that kills too, physically and psychically. And then there are the violent and intolerant statements of politicians and demagogues, who are exploiting our collective fear.

But, on the other hand, there are those who are still making the fight for tolerance, inclusivity and love. People who are and are not spiritually oriented, people who just get it -- that we are one, that we are connected and that we need to learn how to share our planet from a place of peace and mutual support. People who fight for the inclusivity of all, people who care for one another -- from within our own communities to the world -- people who recognize that all faces of humanity are suffering from ISIS and we should recognize and address everyone's suffering. People who are concerned about the Palestinians AND the Israelis. People who want to understand the causes of terrorism and want to find ways to wipe out the causes, rather than to bomb innocent people and their infrastructure just to prove how big we are, as did George W. Bush, who helped create the entire mess in the Middle East in the first place.

But whose voices are louder? Whose voices are gaining traction? Those who feed on fear or those who struggle to combat it in the world and in ourselves? Which brings us to the fight within us. We see the difference in our collective response to a bombing in Paris compared to our response to a bombing in Beirut, Syria or Iraq. And we also see the difference between our horror over the beheadings committed by ISIS versus the beheadings committed by our ally, the repressive, intolerant and misogynist government of Saudi Arabia.

We all feel the fear of "them." And to me, unfortunately, "them" is so many of us, including terrorists; people who fuel bigotry; those sitting smugly in our world of self-justification, racism and defense of privilege; those of us who feel justified in using violence against those who have harmed us; and those of us who are silent in the face of the growing might of separation, polarization and violence. "Them" is those of us who are white or heterosexual, who see our advantages slipping away. "Them" is those of us who are fine with us bombing people -- including civilians -- in Afghanistan or Syria, as long as those people don't get mad at us and try to hurt us back. And "them" is the oppressed who refuse to look at our own oppression of others.

I am afraid. I am afraid of us. I am afraid of the mindless, ignorant and prejudiced reactions that I see every day in people who are too gripped by fear to think and too gripped by defensiveness to care for others. And I'm afraid of our desire to maintain our privileges and advantages to the point that we don't care about the wellbeing of other people, races and religions, other species or even the Earth itself.

I am afraid that we still don't get it -- that we cannot feel safe in a world where others feel disempowered and will fight back and that we cannot thrive in a world full of resentment. The world is full of groups who have reason to fear and hate one another. When will our hearts turn -- every one of us? No matter what we have suffered and how much we fear, we must fight the enemy within us, the knee-jerk reaction that has us polarize, attack and counter-attack. Abuse must be stopped and sometimes that takes force. But let's remember cause and effect, and let's not lose our souls while we're trying to combat someone else's evil.

Let's take a breath and go into the inquiry. Let's still try to understand one another. Let's take a stand for our universal human values -- not by fighting blindly against others, but by living those values. And let's fight the darkness by continuing to support one another and to feed the aspect of the human spirit that knows better.